An intense meteor shower is described as dove’s feathers falling down during the Telemachus’ arrival in Ithaca mentioned by the Homeric epic. Additionally, in the next days, there are some other descriptions which are regarded from us as meteor activity (bolides, a meteorite, many erupted meteors in the atmosphere, and a glimmering in the sky due to intense dust). In accordance with the proposed by us new astronomical dating of Odysseus’ return to Ithaca (25 October 1207 B.C.), this meteor shower occurred in the last days of October 1207 B.C. The radiant point was near to Pleiades nebula of Taurus constellation. Consequently, two astronomical phenomena (a solar eclipse and a meteor shower) were hidden in the two Theoclymenus’ prophecies, marking clearly, the Odysseus’s return to Ithaca.

A number of authors have considered diﬀerent astronomical aspects, facts and allusions in the Homeric Epics (Theodosiou et al. 2011). Among them, a solar eclipse is described in the passage Od.20.356-357 characterizing the day and the time of suitors killing according to Heraclitus of Pontus (Allegories, 75, 1, 1-9, 3). This astronomical phenomenon is hidden in the prophet Theoclymenus’ words and it is consistent with the ancients’ concept about the myth’s nature. The latter, means, that ‘the physical science is natural logos hidden deeply within myths and secret theology’ as mentioned by Ploutarchus (Fragmenta 157).

Theoclymenus was not an everyday person. In Homeric text is characterized θεοειδής (godlike). He was the grand son of the first prophet of the ancient Greece named Melampous (Μελάμπους). His father was the prophet Polyphides (Πολυφείδης) of Mandios (Μάντιος) which was a son of Melampus. Melamponides (Μελαμπονίδες) were the most famous prophets of ancient Greece (Stagiritis A. 1815). They lived in Pylos and Argos. Theoclymenus killed somebody and was a fugitive. Telemachus met him in Pylos and the famous prophet asked him to be transported by him.

Many modern researchers as Schoch (1926), Papamarinopoulos (2008), Baikouzis & Magnasco (2008) proposed that the referred eclipse hidden in the Theoclymenus’ prophecy was the Total Solar Eclipse of April 16th 1178 B.C. However, all these authors had ignored other significant diagnostic information mentioned by the Homeric epic. Papamarinopoulos et al. (2012) taking into account all the detailed description by the epic proposed a new date. The referred eclipse was the annular solar eclipse of 30th of October 1207 B.C. (Julian Day/JD 1280869) observed in Ionian Islands as a partial one, with significant obscuration of the solar disk by 75%. This date is in agreement with the appearance of planet Venus at eastward horizon according to the Homeric text.

Also, the authors referred an additional lunar eclipse (52%) observed in the Ionian Islands in the 15th of October 1207 B.C. Moreover, they examined the presentation of the reported constellations in the epic and found that Bootes did not set at all in the nights of October 1207 B.C. As a consequence it could be observed all the night in the NW to NE from all the latitudes of the Mediterranean Sea inside or outside of it.

However, this prophecy is not the only one existing in the Odyssey. There is another one associated again with Theoclymenus. The latter’s analysis is explained as a phenomenon occurred during the Telemachus’ arrival in Ithaca (Od. 15, 525-534). If the second Theoclymenus’ prophecy, as it appears in the text in connection with the suitors described a solar eclipse why wouldn’t the first Theoclymenus’ prophecy, as it appears in Homer’s text in connection to Telemachus’ arrival have described another one astronomical phenomenon too?

In this paper we examined this possibility. We do that using the Starry Night 6 Pro Plus software for the related calculations. Starry Night’s (2006) algorithms take into account the axial precession of Earth (precession of the equinoxes) in order to correctly represent the celestial sphere of the past. It can accept any date from 4713 B.C. to 10000 A.D. to show a valid graphical representation of what the sky looks like from any location on Earth. In order to avoid the problems resulting from historical calendar changes, another astronomical time concept is used, the Julian Day, which gives us a method of “absolute” dating of an event which corresponds to a date of the Julian calendar or to another in a extrapolated Gregorian calendar. 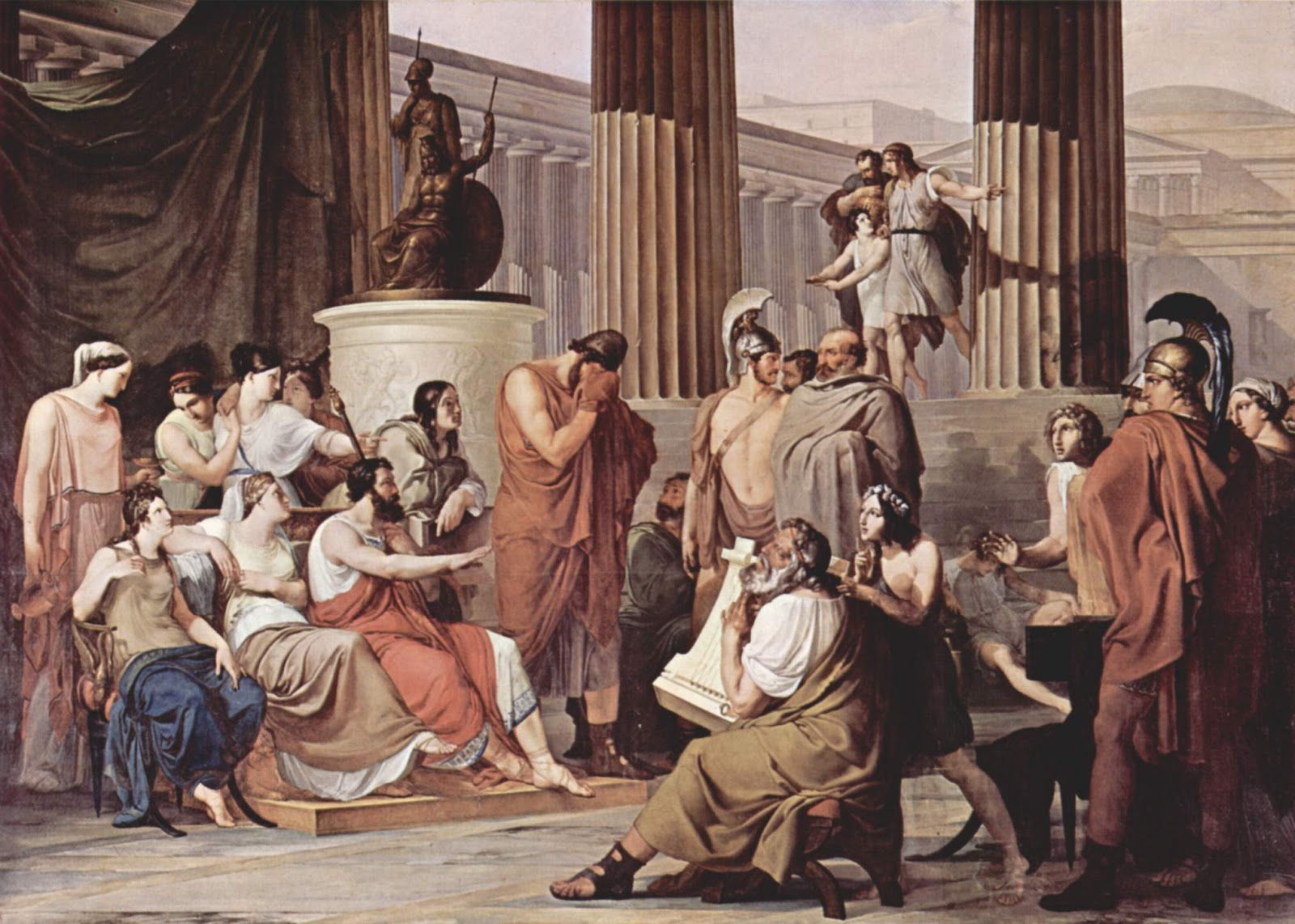 WAS THERE A FUTURE FOR THE PHAEACIANS

OF THE HOMERIC ODYSSEY? 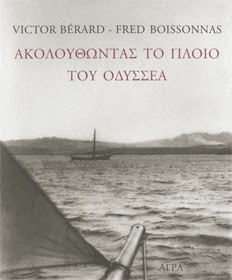